Can Stress Cause Seizures Without Epilepsy? 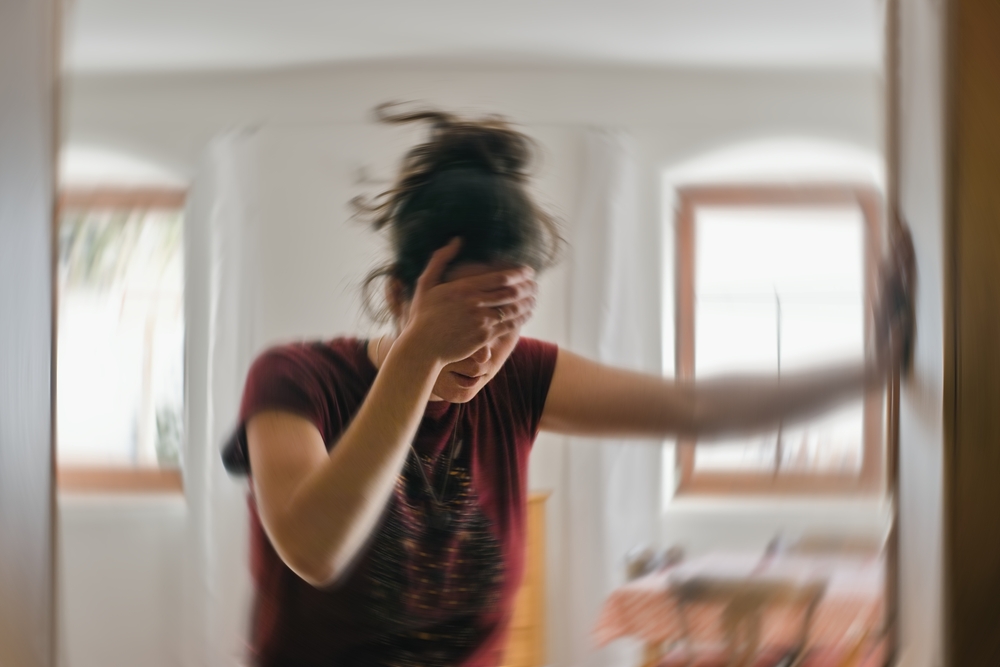 Medical professionals are still learning how stress affects our bodies. For example, constant anxiety can lead to chronic stress, changing the body and causing more physical reactions. However, can stress cause seizures without epilepsy?

While searching for a neurologist in New York City, you or your loved ones may receive a non-epileptic diagnosis. We assure you that what you are experiencing is real, and you deserve proper medical care. Our team at Medical Clinics of New York City can connect you with the right doctors for your condition.

What Are Epilepsy and NES?

Seizures are a type of paroxysmal spell or attack that occur for various reasons, from neurological or psychological disturbances to physical imbalances. These events include temporary loss of control, often alongside convulsions, unconsciousness, and other symptoms.

Our brain has neurons that communicate through electrical activity, allowing our bodies to function. In epilepsy, paroxysmal attacks happen due to uncontrolled electrical disturbances in the brain. The Mayo Clinic notes two or more seizures 24 hours apart with no definable cause generally prompt an epilepsy diagnosis.

Epilepsy consists of three types of seizures: focal, general, and unknown. Focal epileptic seizures occur in one particular part of the brain, while generalized seizures encompass the entire brain.

A non-epileptic seizure (NES) occurs from other causes, from blood sugar levels and hormone imbalances to memories of traumatic events. So, can stress cause seizures without epilepsy? Yes, but how and why they occur depends on each person.

For example, PNES, a type of NES, means psychogenic non-epileptic seizure, noting that the attack has a psychological source. The Epilepsy Foundation notes that roughly 20 to 30% of people seeing a neurologist have PNES.

Professionals acknowledge that language surrounding NES and PNES may include outdated and potentially harmful terms like “pseudoseizures” or “seizure-like spells.” Such terminology can elicit negative responses from some people and healthcare providers, as though the patient is faking their condition.

As we have noted, paroxysmal attacks have various causes. Not having epilepsy doesn’t mean you or your loved ones don’t have seizures.

Reasons to See a Neurologist in NYC

Seizures have various symptoms, and the different kinds and symptoms can overlap, including:

The CDC notes that people can have more than one type of epileptic seizure. For example, a person with focal-aware seizures (partial consciousness) can also have generalized seizures with a complete loss of awareness.

PNES follows the same trend: seizure symptoms can change depending on several internal and external factors. Moreover, a person can have both epilepsy and PNES or another kind of NES.

However, the seizure can appear slightly different. A study from 2015 found that those with PNES tend to have more prolonged, more painful migraines than those with epilepsy. Additionally, epileptic seizures can last up to five minutes, while PNES can last several minutes to hours.

While PNES is not an epileptic seizure, still visit a neurologist to rule out epilepsy. They have the diagnostic tools to differentiate epilepsy from NES, such as an electroencephalogram (EEG). They may suggest a video EEG, which can record the brain waves while recording how the seizure manifests in the person.

PNES constitutes direct proof that stress can cause seizures without epilepsy. In addition to experiencing daily life stressors, some people may become predisposed to seizures if they:

All the causes can lead to stress and further perpetuation of the symptoms.

Can Panic Attacks Cause Seizures?

Although the conditions differ, anxiety and panic attacks could trigger seizures. Other common epilepsy triggers, like flashing lights and sleep deprivation, have also led to psychogenic seizures. However, the exact mechanics behind these triggers still require further study.

Unfortunately, few treatments are available for PNES. For example, non-epileptic seizures do not react to common epileptic medications. Instead, the person may only face adverse side effects from improper medicine.

Meanwhile, psychotherapy and psychiatric medication have proven successful in many cases. A 2020 study found therapy, including remote methods, can decrease seizure activity in people with PNES. Psychiatrists, psychologists, and licensed mental health counselors can all potentially help treat this condition.

As professionals continue to study the condition and improve mental health resources, treatment for PNES shall continue developing.

One of the first steps to treatment includes finding a medical provider who can diagnose the condition. While searching “Can stress cause seizures without epilepsy?” you may see several opinions that don’t understand PNES. However, PNES constitutes one of many types of non-epileptic seizures and deserves detailed, professional treatment.

Finding a reliable, compassionate, and experienced neurologist is crucial for starting a healthy and positive recovery. Fortunately, we can help.

The doctors of Medical Clinics of New York City take your symptoms seriously and connect you with medical professionals that listen. Our neurologists accept most insurance plans, including no-fault, Personal Injury Protection (PIP), and workers’ compensation.

Call 877-465-7360 to start down the path of treatment and relief today. Same-day appointments may be available.

Persistent Headache After COVID: Should I See a Neurologist?

Can Stress Cause Seizures Without Epilepsy?

The doctors of Medical Clinics of New York City are dedicated to quality care, comprehensive services, and caring customer service in a warm, stress-free office setting.

We’re conveniently located in New York City with several offices to serve you. 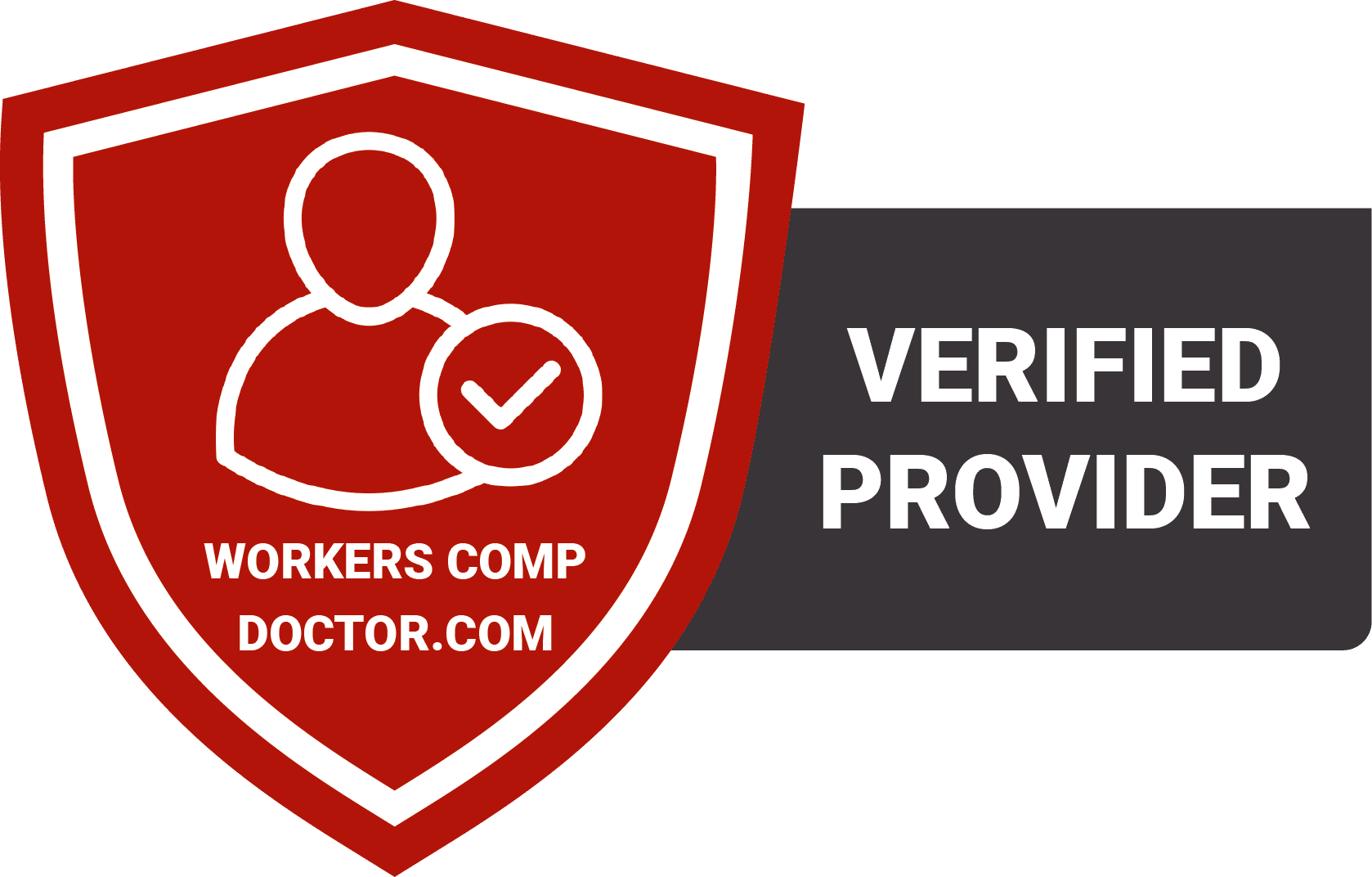